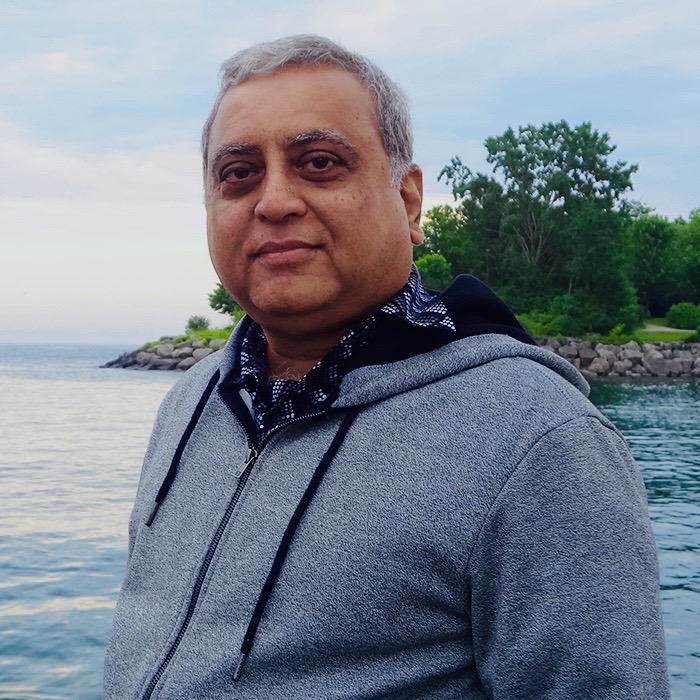 Fr Harry was born in Mumbai on April 17, 1951. His father, Fredrick Vaz, was an oﬃcer in the Central Railway (Signals and Telecommunication Dept). His mother Gladys was a certified musician (LTCL) and a trained Secretary. Together, they parented a faith anchored family of one daughter and nine sons. In the 1950s and 1960s, they lived in Railway colonies ﬁrst in Bhusaval Juncton and then in Colaba, Mumbai. They eventually relocated to Bandra West.

Fr Harry is an alumnus of Holy Name High School in Colaba and of the Archdiocesan Seminary in Goregaon. He was ordained a priest on December 22, 1976. His ﬁrst parish posting was at St Ignatius Church, Jacob Circle, from June, 1977 to May, 1979. In June, 1979, he was enlisted as a resident member of the formation and teaching staﬀ of the Seminary. He graduated as B. A. in Psychology (principal) and sociology (subsidiary). In 1986, he obtained his Licentiate in Sacred Scripture from the Pontifical Biblical Institute (Rome). In 1996, he received his Attestation for Doctorate in Theology from the 'Institut Catholique de Paris'. His innings as Professor of Sacred Scripture at St Pius College span a little over three decades!

He was also group moderator and spiritual director of seminarians. Additionally, he was visiting lecturer at the Regional Theologate for Jesuits in Nashik, Mater Dei Institute in Old Goa, Theology for the Laity and Ministry of the Word in Mumbai. From June 2007 till May 2011, he was the Rector and Trustee of St Pius X College, the Archdiocesan Seminary. He continues currently as visiting Professor of Scripture.

As a young priest, he assisted Frs Jude Bothello and Larry Pereira in programs for youth held at the Pastoral Centre in Bandra and R.C. Church, Khandala. During higher studies abroad and all through his teaching career, Fr Harry maintained an ardent commitment to pastoral ministry; e.g. at the Church of St Francois-Xavier, Paris (1993 - 1995), Our Lady of Lourdes Church, Orlem (1999 - 2000), Priest-in-charge at St Joseph’s Church, Goregaon East (2003 – 2005). His major pastoral assignments have been: Parish Priest of Our Lady of Egypt Church, Kalina (2012-2016) and Rector of the Cathedral of The Holy Name, Fort (2016-2019). Concurrently, he adroitly donned several hats – Consultor, Episcopal Vicar for the Central Suburbs and Andheri Deaneries, Censor Board, Managing Committee of the Family Service Centre, Eucharistic Congress Building. He was also part of the Founding Group, Faculty Member and Mentor of "Power to Lead", a Christian Leadership Program for the Laity in Mumbai. Recently, he requested a break from administrative duties to attend to his brother suﬀering with terminal cancer and to complete a project dear to his heart. Hence, he was given a short assignment as Priest-on-staﬀ at the Church of Our Lady of the Rosary, Goregaon West. The publication of his book titled "Sermon on the Mount – Way to Blessedness" is imminent. Its pre-release unveiling was done on January 12, 2020, by his eldest brother, Ronald Vaz, who migrated to England in 1954.

Fr Harry tells us pithily: "I feel deeply fulfilled and truly enjoy the well-balanced mixture of being a Professor of Sacred Scripture and shepherd of God's people". Ask the priests formed in the Seminary as well as the lay persons who know Fr Harry from the past; they will add their own comments about him as a priest and human being, pastoral effectiveness, counselling, dramatics, singing, dancing, etc. We consider ourselves blessed to have an illustrious and multifaceted priest like Fr Harry at the helm. We wish him a happy and fruitful ministry in our Parish and assure him of our unstinted cooperation. In particular, we pray that God Almighty may bless him with good health and equip him with the spirit of fortitude, strength, and wisdom to fulfil the great responsibility of ministering to our gigantic parish.

Fr. Robin Kinny, son of Mr. Thomas Kinny and Mrs. Mildred Kinny celebrates his birthday on 24th February 1985. A graduate in Hotel and Tourism Management, he was ordained as a priest on 09th April 2016. He has an elder brother.

Philippians 4:13 says, "I can do all things in Christ who strengthens me." And so, strengthened by Christ, he has launched himself completely in the vineyard with a fresh vigour and zeal. Being the Spiritual Director of the Altar servers, Family cell, Legion of Mary, SVP, Women Cell and Confraternity, the parish looks forward in him a pastor who will nurture, mould, sharpen and enlighten the minds and lives of God‘s own people. We wish him God‘s providence in his ministry, as he ministers in our parish. 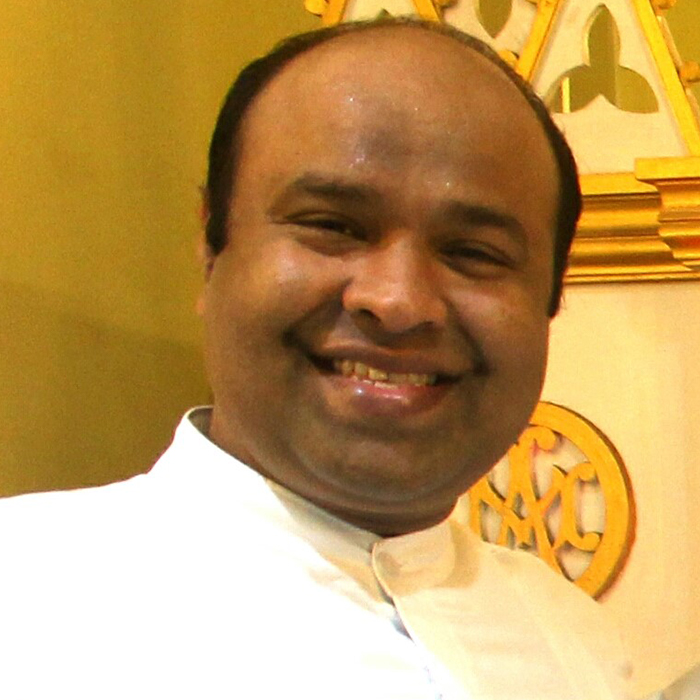 Son of Late Mr. Alphonso Pinto and Mrs. Ida Pinto, Fr. Joel Pinto was born on 24th August 1979 and ordained on 06th April 2013. He has two elder sisters. He did his Master in Commerce and worked as a lecturer.

Mark 16:15 says, "Go throughout the whole world and preach the gospel to the whole human race." Having felt called to the ministry of preaching, Fr. Joel takes seriously his mission forward of making Christ known through his sermons. Also known for his perfection and organizational skills, he heads the Sunday school, Parish Liturgical Team, Lectors, Choirs, Ushers, Cantors and Extraordinary Eucharistic Ministers. The parish looks forward in him a pastor, who, through his oratory skills, will make God‘s word and God‘s will known to all. 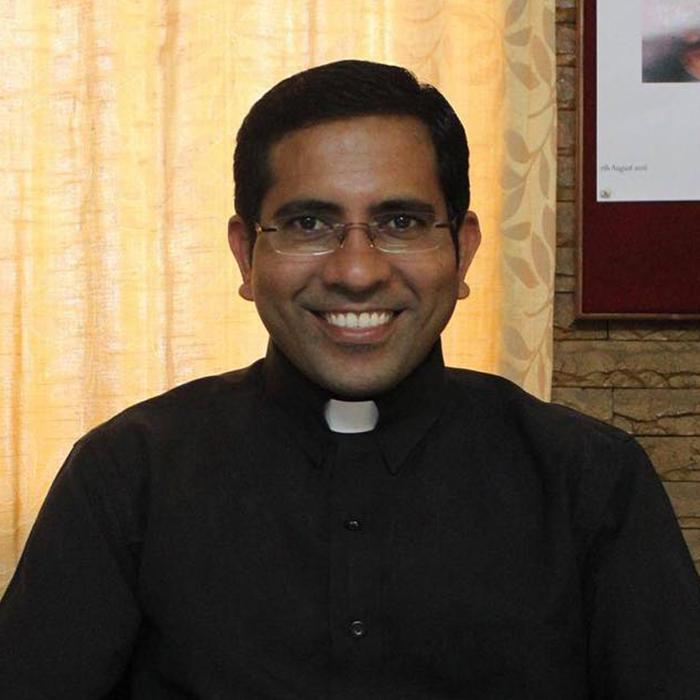 He was ordained on April 5, 2008. His first parish was St Joseph's Church, Juhu. After six years of service there, he was transferred to Our Lady of Lourdes Church - Orlem where he spent five years. Fr Oniel is a Commerce graduate from Bhavan‘s college, Andheri and also holds a Master‘s degree in history. 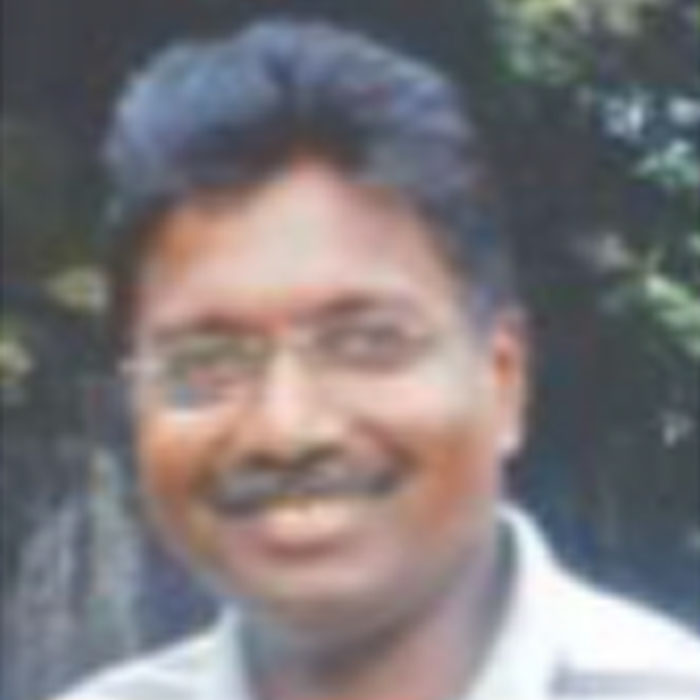 He was ordained on March 21, 2009. He was assigned to the Church of Our Lady of the Rosary, Goregaon West, where he spent eight years. Thereafter, he was transferred to Our Lady of Egypt Church, Kalina where he spent two years. Fr Jothi holds a Master‘s degree in commerce.